Fox News host Tucker Carlson claimed a source told him the CIA was likely “involved” in the assassination of John F. Kennedy.

Carlson blasted why thousands of documents are still being withheld, despite 1992 legislation calling for everything to be released by 2017.

Tucker Carlson claimed he spoke to someone “deeply familiar” with the JFK-related materials not seen by the public:

“This is someone with direct knowledge of the information that once again is being withheld from the American public,” he said. “And the answer we received was unequivocal. Yes, the CIA was involved in the assassination of the president.” 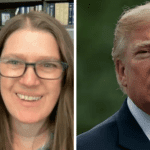 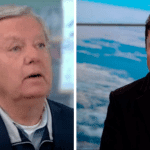