Stone was also seen raging at First Daughter Ivanka Trump and her husband Jared Kushner in the explosive footage released to the public by Christoffer Guldbrandsen— a Danish filmmaker who was embedded with Stone.

Stone at one point in the video ranted that “Jared Kushner has an IQ of 70,” called Ivanka an “abortionist bitch” and declared he no longer supports Trump.

“I’m done with this president. I’m going to go public supporting impeachment. I have no choice,” Stone seethed while on the phone. “He has to go, he has to go. Run again, you’ll get your f*cking brains beat in.” 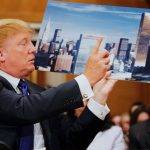 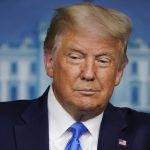