Elon Musk‘s Twitter this week took the first steps toward his campaign promise of restoring some accounts previously banned, But Musk drew the line at Alex Jones.

In a video posted to Rumble on Saturday, Jones responded with a rant about the social media platform after musk said no.

Jones responded by video, outlining what he says is the the international plot against his tweets and a domestic Twitter surveillance state.

“Now, do I blame Elon Musk for this? No, ladies and gentlemen,” Jones continued. “And quite frankly, I don’t care if I get brought back to Twitter. I care about any of these big tech platforms going back to free speech and back to where the Internet was four years ago before this reign of surveillance and censorship. Because this isn’t just censorship. They’re surveilling everything you say in live time, not just on Twitter, but Google, Facebook, all of it in live time.”

“This is criminal,” he said. 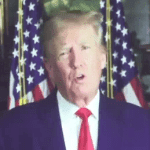 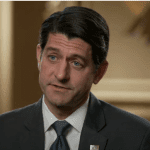